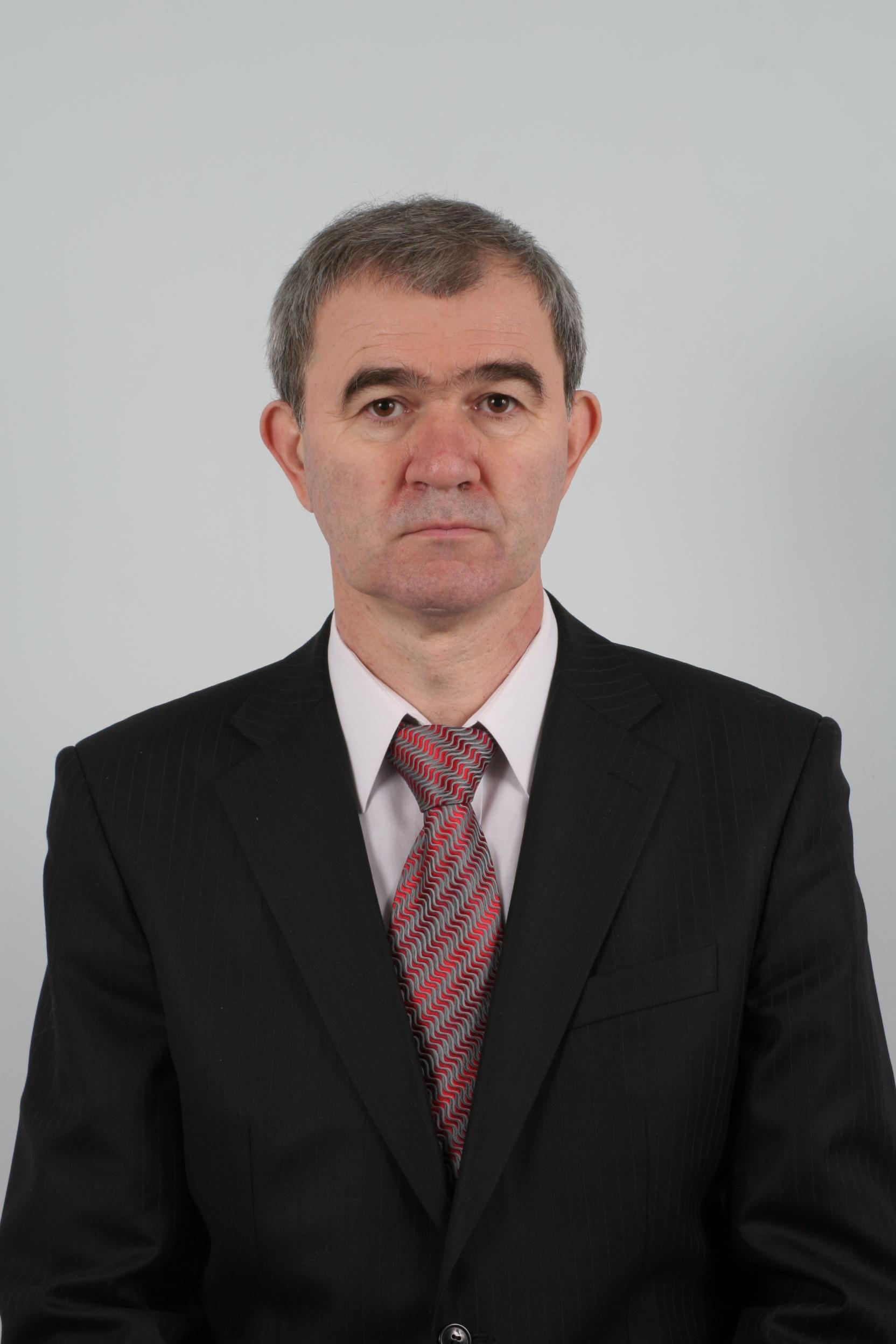 SOME WORDS ABOUT US FOR OUR MORE ACQUAINTANCE:

“Molniya” Company was created in July 1990 as a Small State Enterprise (SSE Company), the founders of which were defense enterprises of the USSR.

By order the Prime Minister of the USSR Pavlov V.S. from 30 July 1991 SSE Company “Molniya” was transformed into the Scientific and Technical Production Association “Molniya” with the opening of branches in St.Petersburg sity, Kaliningrad city and Balashikha city in Moscow region.

After the collapse of the USSR, the enterprise was transformed into “Molniya” LLC.

The Company “Molniya” LLC performs the following types of work:

The Company “Molniya” LLC has long-term experience in these spheres and skilled, highly qualified staff.

Specialization: Development of special explosive products with directed action and technologies for its using (Postgraduate study).

The main type of production activity:

Working positions: from the adjuster  of radio equipment to the Head of the Scientific and Technical Association.

The most outstanding achievement:

Participation in commissions to investigate various accidents on ships and submarines (was a member of the government commission for investigation of the causes of the “Komsomolets” submarine crash).

Controlling and managing of the design, certification and promotion mini fire extinguishers “GNOM” and “CHANCE” on the markets of Ukraine, Vietnam, UAE, and Czech Republic.

8 publications (the majority of publications are devoted to fire and explosion safety measures during the construction of ships); 15 patents for utility models and inventions (mainly two directions: mini powder fire extinguisher and commercial spacecraft).