Development of the fire equipment (engineering)

The proposed development relates to portable small-sized powder fire extinguishing devices of a pistol type, can be used to extinguish the fires of solid and liquid substances, electrical installations with voltage up to 1000 V, cars, television and radio equipment in the initial stage of fire, indoor and outdoor areas using the extinguishing structure from a safe distance, in sea execution – mandatory equipment for motorboats, scooters, yachts and other classes of vessels. For the mining industry it may be used in a set of self-rescuers. 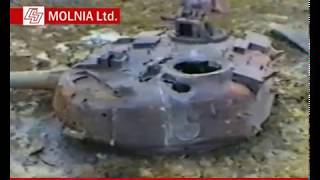 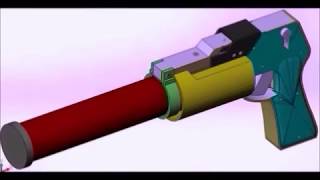 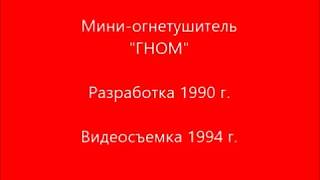 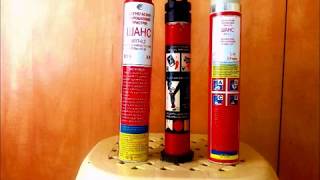